Before being recruited to pilot the Divine Beast Vah Medoh, Revali was the best flight racer in the world. It's only fitting seeing as he can fly as high as his ego. Even though he is a professional racer, his reputation was tried by the streets and he cannot resist a challenge.

So, for the month of August I have been placing the breath of the wild champions in modern society as sort of a fun project. I wanted to do something other than just fanart. So I did that because I've taken a slight interest in urban culture. My rules for the project is to adjust their attire, develop alternate professions for the champions, and release a drawing a week. I've already done Urbosa so I'm throwing her in here. I'm just bad at updating on ArtStation X( 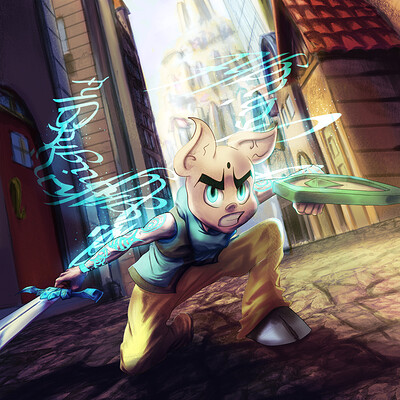 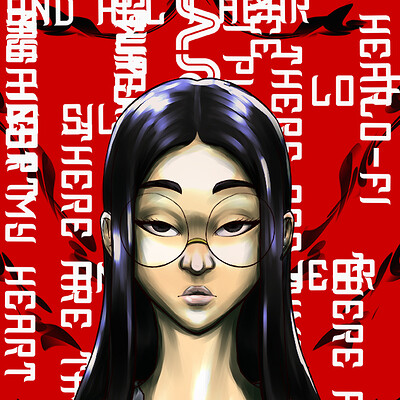 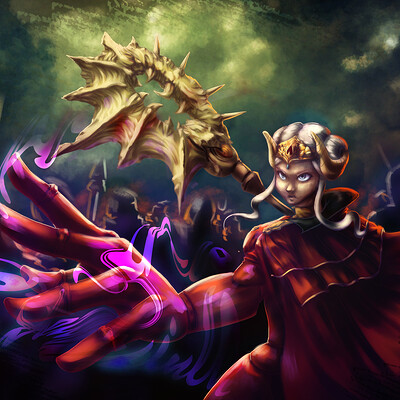